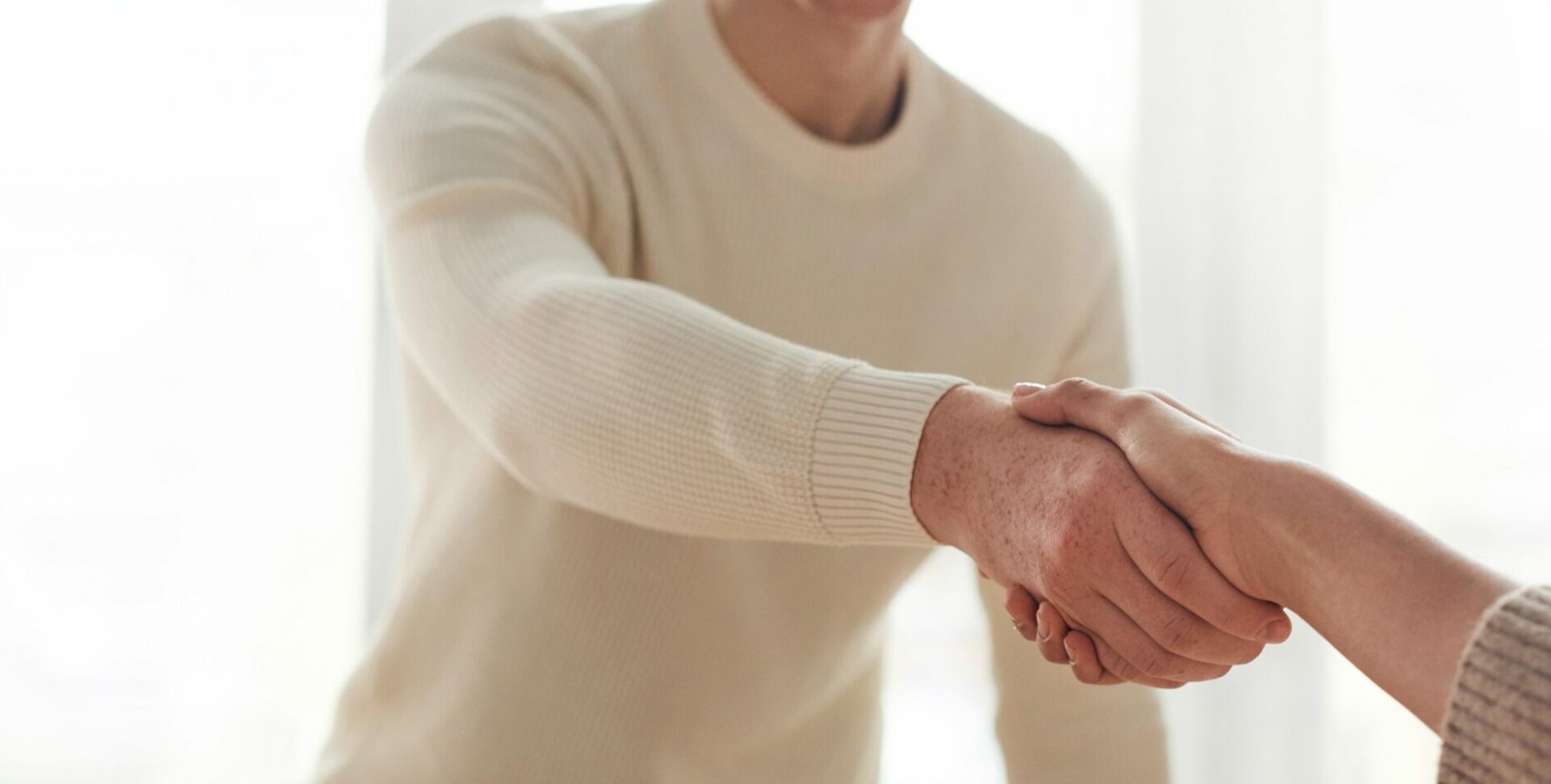 The HaveFund Project, a blockchain loan trading platform currently being developed by Mèng & Yume Innovate, has received the Best Business Design Award out of more than 200 entries in the FISCO-BCOS Blockchain Contest held recently in Shenzhen, China. The distributed development team, with members in Tokyo, Cairns, Hong Kong and Chengdu, have built a system that allows lenders to buy and sell loans without compromising the privacy of borrowers nor revealing the confidential credit scoring policies used by lenders.

HaveFund was the only non-Chinese project that made it into the Top 30 semi-finalists or to receive an award in the contest. Henry Ma, Chief Information Officer of WeBank, personally sent his congratulations to the team for its outstanding performance. The award highlights an extraordinary achievement by a technical team that was only formed in October, meaning they had little more than two months to produce a working contest submission, let alone an award-winning one.

The project is about to wrap up its POC phase in December and the developers are slated to start work on their minimum viable product (MVP) in January with input from a real-world microfinance lender. After a successful MVP, the platform is expected to launch into production by the end of 2019 with multiple alliance members.

Mèng & Yume Innovate, an affiliate of Everglory Group Ptd. Ltd. based in Singapore and Tokyo, is dedicated to building innovative and disruptive systems and platforms driven by blockchain, AI and other cutting-edge technologies.